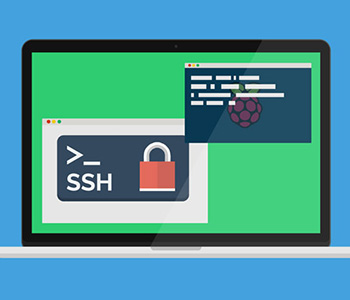 There are individuals on the internet who want to find SSH servers; they will start probing each IP address on port 22 (the default SSH port). Then, once they have their list of IP addresses with port 22 open, they will start their password brute force to guess the password to have root access to those servers.

While there are many ways to make your server secure, changing the default SSH port would be a basic security measure that you could take to cover your bases.

Important: Be sure that you do not pick a port number that is in use by a different service. If you are unsure, Wikipedia has a list of port numbers and their uses.

Now you have successfully changed your servers’ SSH port. Remember to specify the new SSH port, when you are connecting to your VPS in the future.

Note: If you are under a firewall, then you have to allow a newly configured port in the server’s firewall.